The section shape of the box beam is the same as that of the usual box section, so it is called a box beam. It is generally composed of a cover plate, a web plate, a bottom plate and a partition plate. Mainly used for large span or load-bearing structures.

When the span of the bridge is large, the box girder is the best structural form, and its closed thin-walled section has high torsional rigidity, which is especially beneficial for curved bridges and bridges with cantilever construction. The top and bottom plates have large areas, can effectively resist positive and negative bending moments and meet the needs of reinforcement, with good dynamic characteristics and small shrinkage deformation values.

Compared with the solid web beam of the same section, it has light weight, less consumables and good bending resistance.

Application:
Box girder is widely used in bridge engineering, and its shear lag effect is a problem that must be considered in design calculation. Affected by the shear lag effect, the stress distribution of the upper and lower flange plates of the box girder is very uneven along the plate width. Usually, the stress near the web is the largest, and its value is much larger than that calculated by the elementary beam. 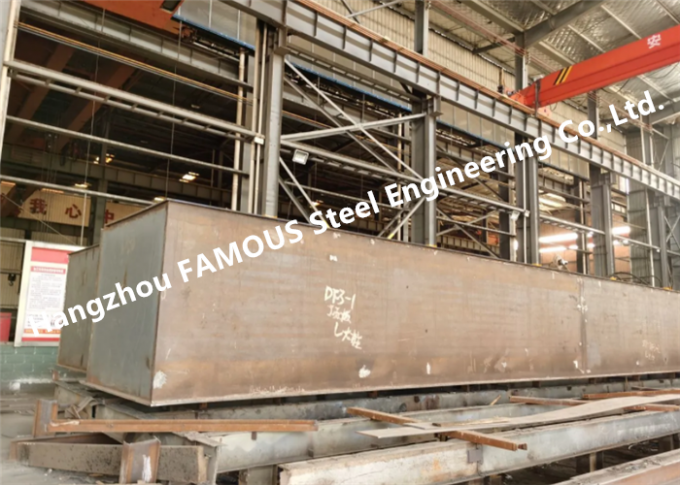