After years’ development, our group has evolved into an integral turn-key contractor for various buildings and construction. So we have capacity in various huge projects design & build based on satisfactory budget control. Welcome clients to make enquiries directly on whatever kind of building engineering or building surrounding materials pricing. Our professional engineering teaam are all ready here to offer customized design and price. Our pricinple is One Trial Order Bring Constent Cooperation! 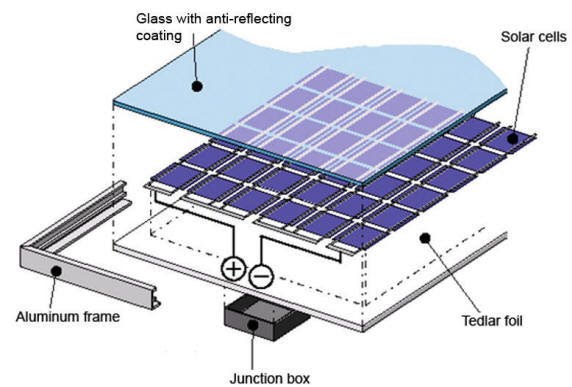 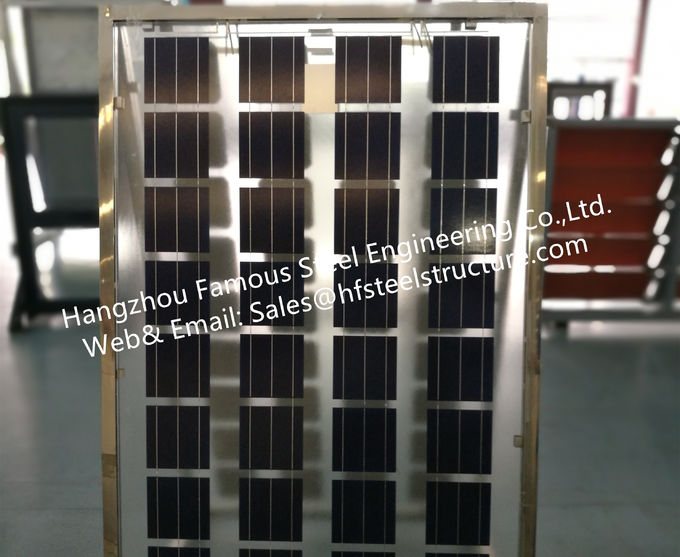